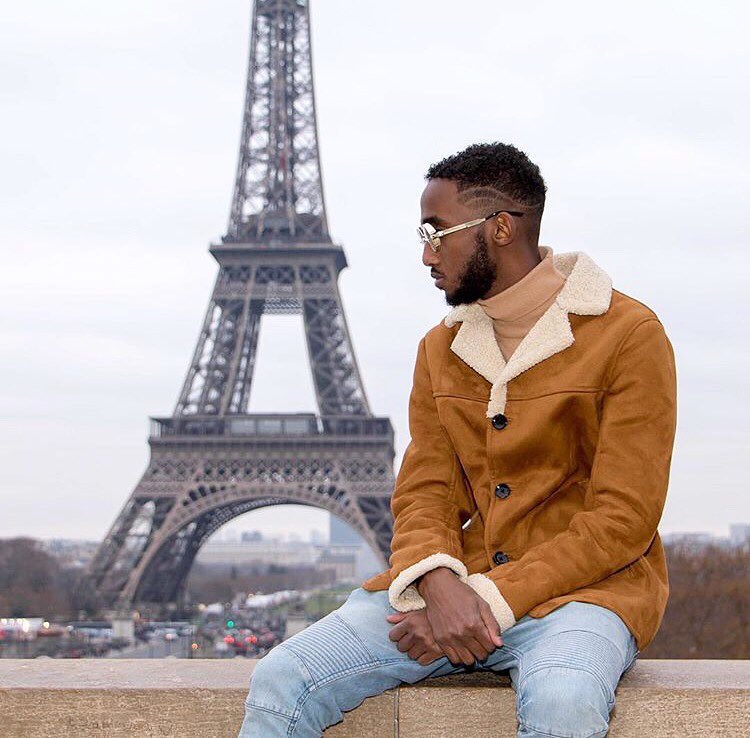 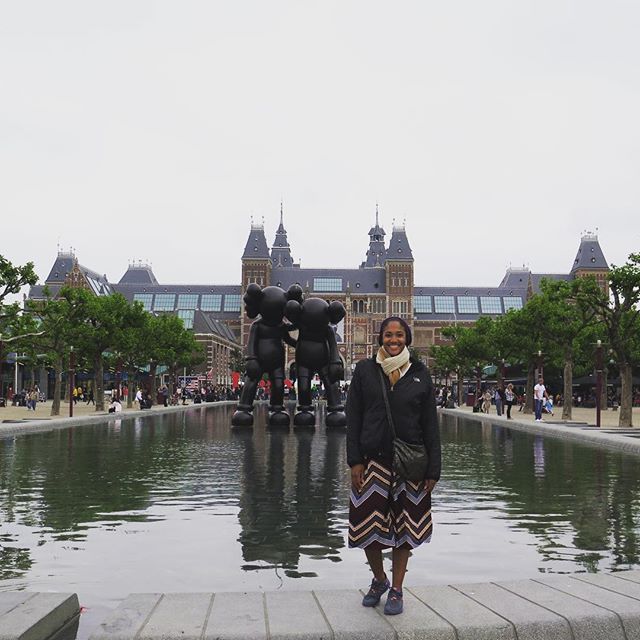 If you live in any of the major U.S. cities likes NYC, Los Angeles, San Francisco, Washington D.C. and more, then you’re in luck. From January until November, flights to Paris, Rome & Amsterdam are starting at $425! Plan a baecation in Paris, see the Colosseum in Rome or hit up the coffee shops in Amsterdam in 2017. These are must-see destinations for any globetrotter and with a low price like this, you better tell your travel crew and grab tix STAT using the form below.

Fly to Paris, Rome or Amsterdam from major U.S. cities from $425 RT!

via: The Flight Deal 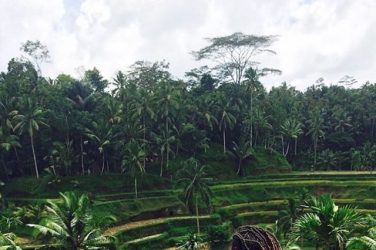 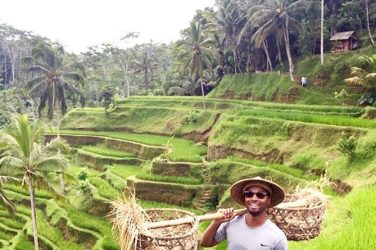 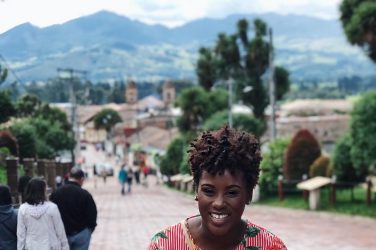 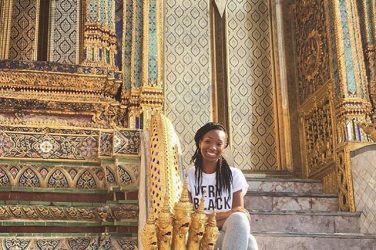 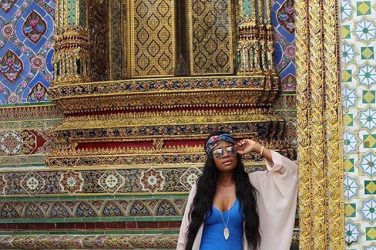