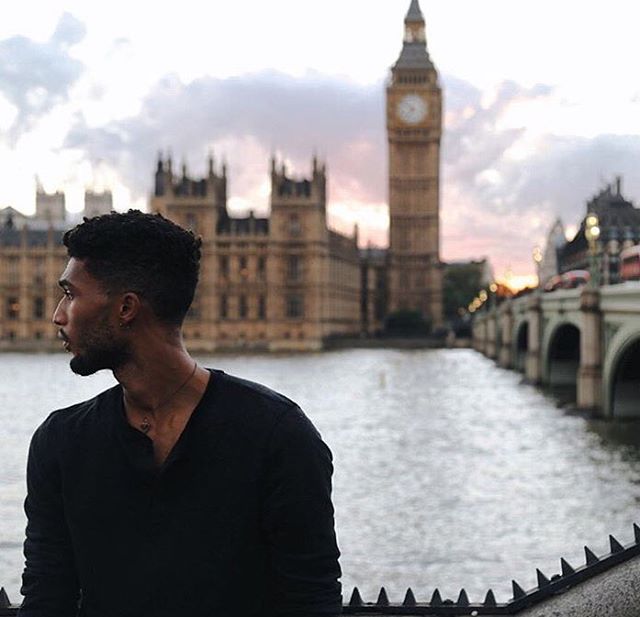 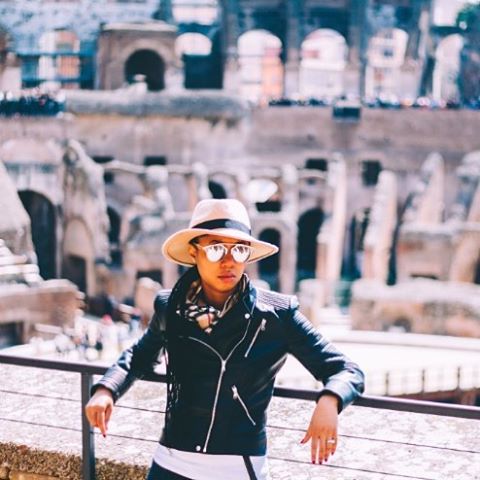 Jet to Rome from NYC and head to the Colosseum, Vatican and Pantheon. Be sure to grab some gelato in between snapping shots. Check out Lisbon while you’re laying over if you’re the adventurous type. Then hop a flight to Tokyo. Eat your heart out—the ramen and sushi are so good! Do some shopping in Shinjuku and Harajuku or if luxury is more your speed, Ginza. Then you’re off to London. Hit up Buckingham Palace, the British Museum, and the Tower of London, eat fish and chips, and sightsee around Camden Town before hopping a flight back home. This is such a great deal, so tell your travel squad, and book your ticket using the form below or through Momondo. 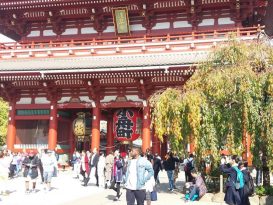 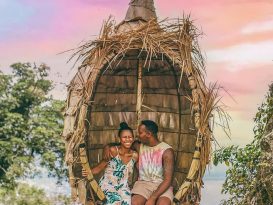 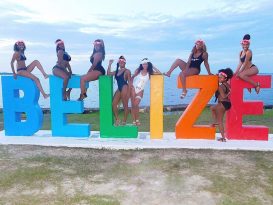 What An Un-Belize-Able Dope Deal! Flights From Multiple U.S. Cities To Belize City From $179 RT! 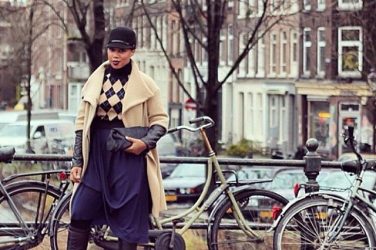 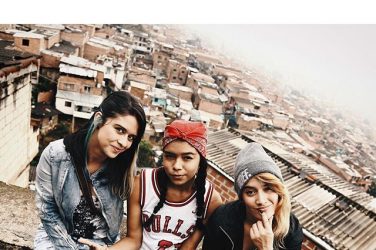 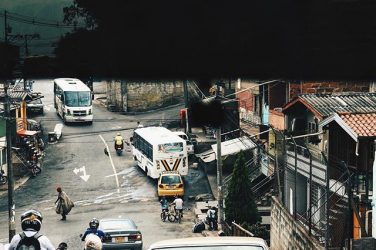 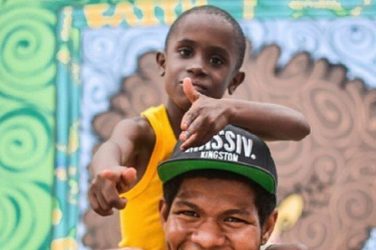 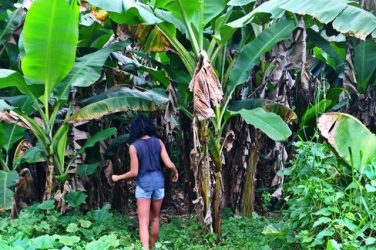