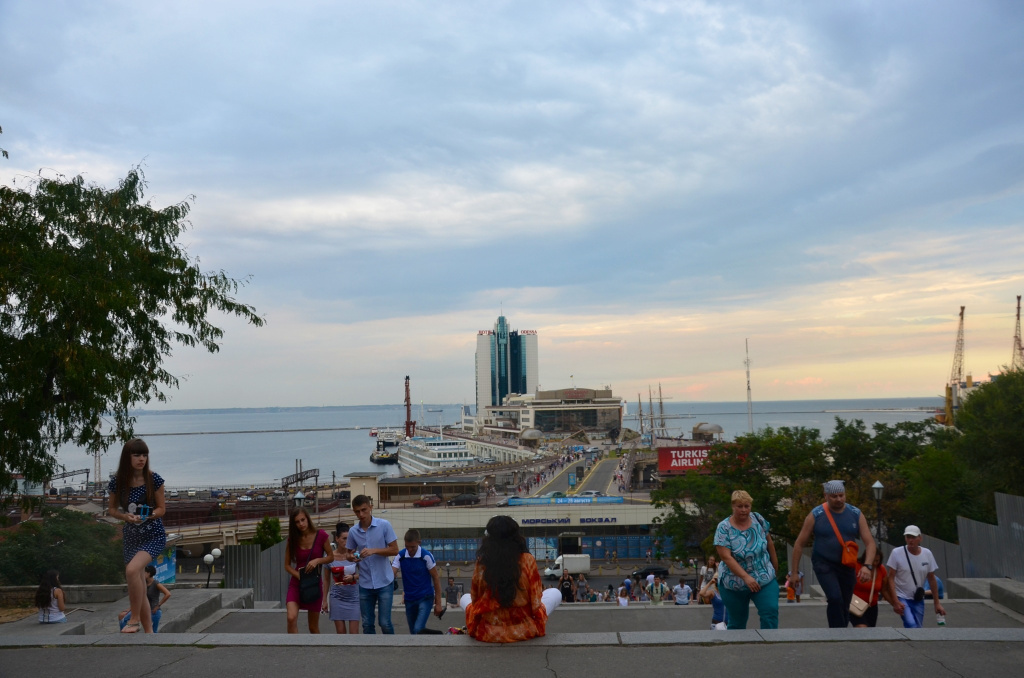 I was sharing with a dutch friend the other day that sometimes I forget I’m Black. Not that I’ve ever wanted to forget my roots or dark ebony complexion; but that I’ve found myself mingling with so many cultures here in Western Europe, without much thought to their countries of origin or color because there was that bond of humanity, acceptance and camaraderie that wove tighter than our obvious differences.

Then because individualism and privacy is espoused; I often found myself slipping into a cocoon of obscurity, and getting away with zany hair, or dress downs with hardly anyone batting an eyelid.

I sometimes feel invisible,” I concluded.

She had a good laugh about it, not quite comprehending my sweet predicament.

Now imagine squeezing my invisibility along with my clothes in a suitcase, hopping onto planes, and crossing borders into other regions, only to land at arrivals and suddenly be thrust into a limelight of sorts. It can be quite overwhelming.

You haven’t quite been stared at, until you feel the uncomfortable weight of eyeballs pressing down on you, boring into your person like they are turning page after page of your soul; the glares that examine you from head to toe like you are a strange specimen, that don’t flinch when you take them on and stare back, willing them to be embarrassed and look away, but instead they keep on, like it’s a duel with a price tag for victory.

If it’s coming from a kid; it’s curious, it’s harmless and even cute, wide-eyed in innocuous ponderings. When it’s coming from adults, it can be a tad bit unnerving. Have no fear though, you can actually devise ways to accommodate or avert such attention.

Imagine you are a celebrity and bask in your status as one.
Celebrities know they are stared at, they have to make do with an overload of attention, plus the additional blinding flash of a paparazzi’s camera, so what do they do? Behave their best. Most celebrities are charming and courteous in the public eye, even if they are not, in private..they would rather not risk being given a bad rap as they have a brand they are representing, and earn a pretty penny from it. Travelers can likewise do the same. Be on your best behavior, spruce up your appearance so that you look presentable. Remember that just like a celebrity, your every move is under scrutiny. In short, work it like you’re a super model on the catwalk. 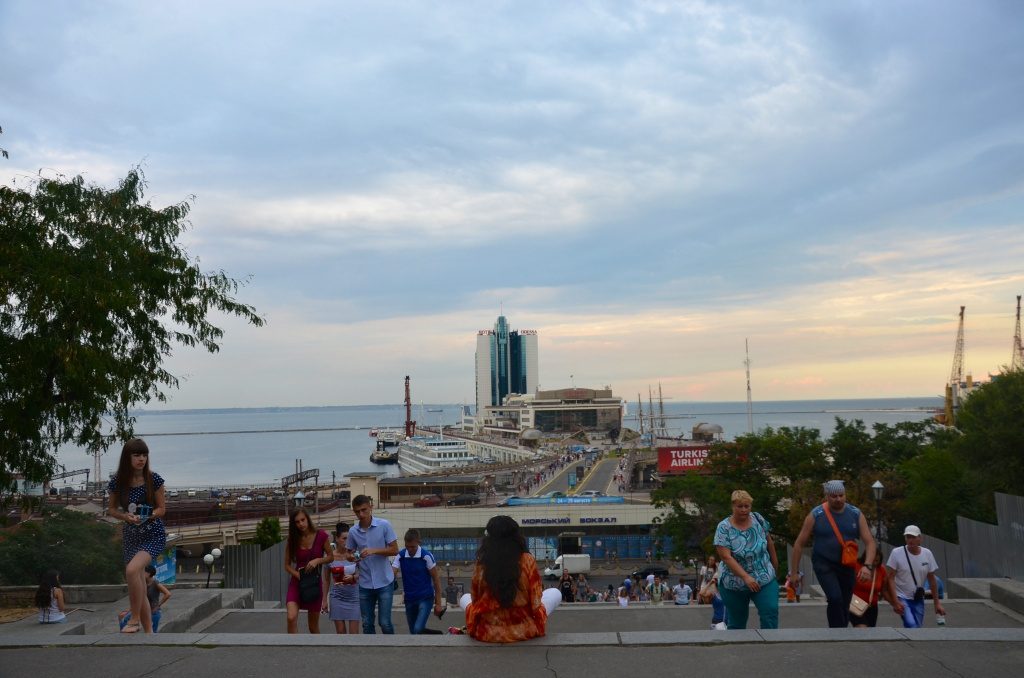 Quickly assimilate into the culture and learn the language.

Depending on how long you are in the country, it would be wise to pick up a few basic words or take on a full-language course. You would be surprised at how many doors can be flung open for you if you can make the effort to say hello, or thank you or goodbye in the local language. Though we visited Ukraine for a couple of weeks during summer, we caught on to saying spasibo (Thank you) very fast, and it earned us warmth, and friendly smiles. Sam Okyere living in South Korea says he was able to bond better with the people when he could speak to them in their language.

Radiate a smile.
Flashing your pearly whites or beaming brightly will show them you are a happy-no-frills person. Smile a funny face at babies or pets; people love their children and furry animals, those are the real deal breakers and conversation starters. The other reason to smile is that you’re representing a demographic; one that has been so misunderstood through the years, represented in parts of the world as savages, uncivilized or feral or otherwise gangsters or semi-nude artistes. By being friendly you debunk all these theories, bringing an understanding and somewhat educating the people you meet, that Blacks are just ordinary people with normal lives. Furthermore, shy folks will be milling around to ask for selfies when they see you are friendly and approachable.

There are the guys who stare, desperately seeking your attention or eye-contact to cat-call, whistle or harass; and sometimes shout racial slurs or derogatory objectifying epithets. There will be groups in the metro, buses or other shared spaces that will burst into guffaws of laughter the moment they spot you walking in, like you are some sort of stand-up comedian who has just cracked a joke or otherwise a zoo animal giving them a free performance. Give them a total blackout, ignore them. Don’t dignify their misbehavior by a response, the joke’s not on you. They’ll get the hint.

What are some of the ways you cope with stares in foreign countries?

Follow Caroline on IG @travelogues_africangirl: Travelogues of an African Girl, is a blog highlighting various experiences I undergo as a female black African christian traveler. I have always loved to travel, and begun international travel at the age of six, and haven’t quite put my itchy feet to rest. Though I spend most time in either Kenya, the Netherlands or Singapore; I consider myself a global citizen who prefers to be referred to as a “wanderluster, globetrotter or world-traveler.”

Discover more at Travelogues Of An African Girl. 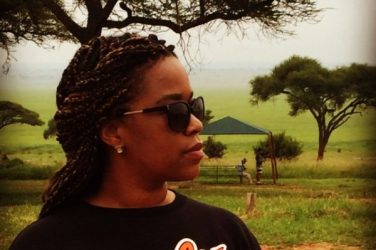 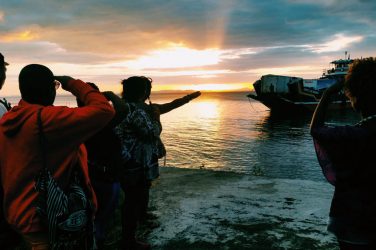 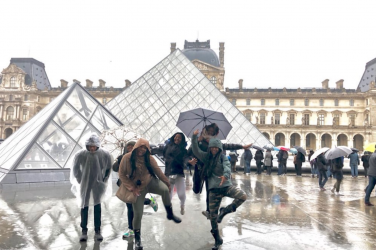