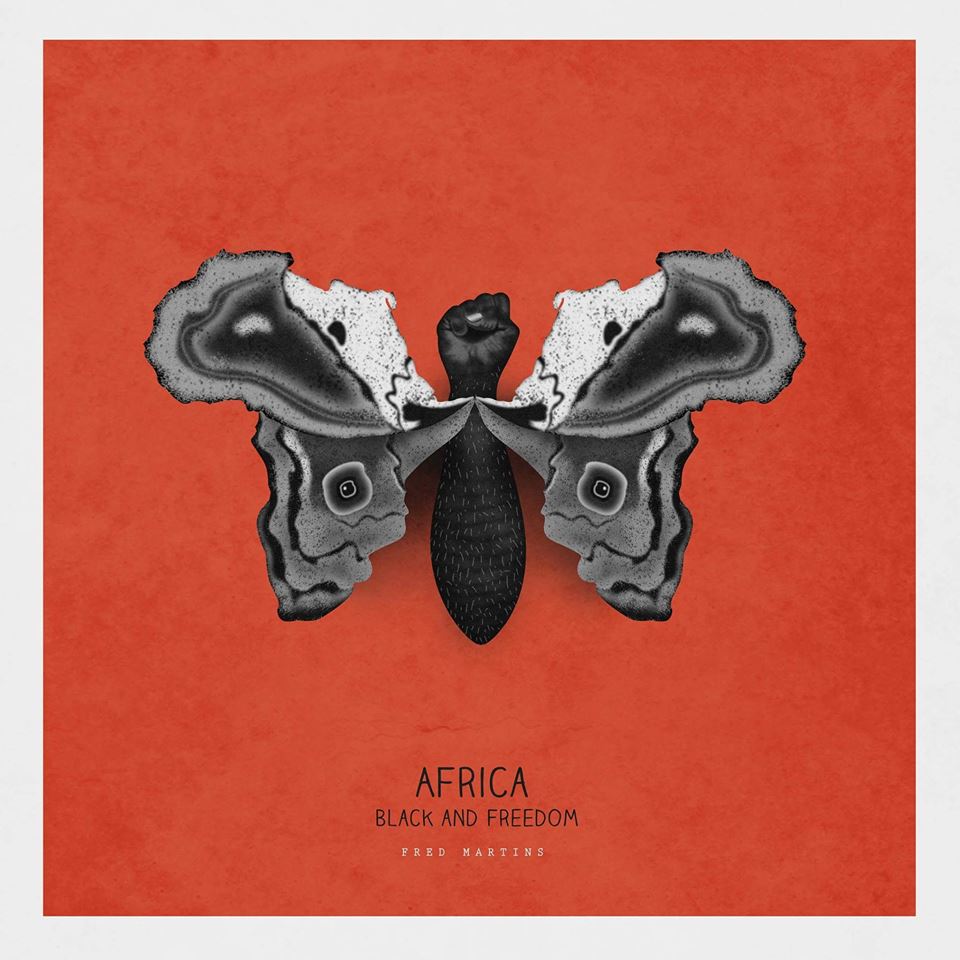 Nigerian graphic artist Fred Martinx’ is making a name for himself on the arts scene with his conscious works that range from illustrations of Afrocomb portraits celebrating righteous African activists who were jailed for resurrecting African consciousness to his series titled “Onye isi, ‘Lee Nu Echi,” which confronted the all-too-often ignored struggles of African children. And he’s angling to turn the former, “Orange Black and Freedom” into a live 3-D sculptural production very soon (more on how you can support that project later).

Martinx’ latest work is called “Black and Freedom,” that aims to speak to the African struggle for a just global society which he says, “honors the African ancestors who bravely stood strong against the European invasion to protect their lands, culture and people, but were massacred in the thousands and millions.” He infuses maps of the Congo, Namibia, Tanzania and Kenya into the graphics.

Martinx explains his artistic intent further: “I have created these images as moths/butterflies to signify ‘freedom’, and the fists to show power and bravery. The red colored background symbolizes ‘spilled blood and death’ of the people, who gave their lives to protect the future. And one side of the wings is an actual map of the countries where the genocides took place in #Africa.

And with western education as one of the systems used in brainwashing Africans, the European monarchs who led these genocides in Africa are not condemned in our history books, rather the African ancestors are when the stories are told. The Africans who opposed colonization of their people are tagged ‘rebels’ on many accounts. The Europeans are praised on every side, which has led to a inferiority complex in most melanated people, digesting the lies that their forefathers were weak and sold out their lands and resources by themselves. The ideology passed to Africans appears more like we are never capable of any good and had destroyed ourselves. This art shares dates and map locations that points out the tragedies African ancestors had to face resisting colonization. Their bravery and mistakes should be revisited and taught in our schools for the people to know about the challenges that brought us to our knees and how they can be fixed. To fix the days we lost, history is essential. Take for instance, the issue of ‘European expatriacy’ and ‘African laborer’ classification in African countries would not be going on today if Africans had the knowledge that their ancestors were massacred fighting against it. It’s a more civilized world and such understanding will enforce a discontinuation of such systems and tags.”

Check out Fred Martinx’ artivism “Black and Freedom” below: 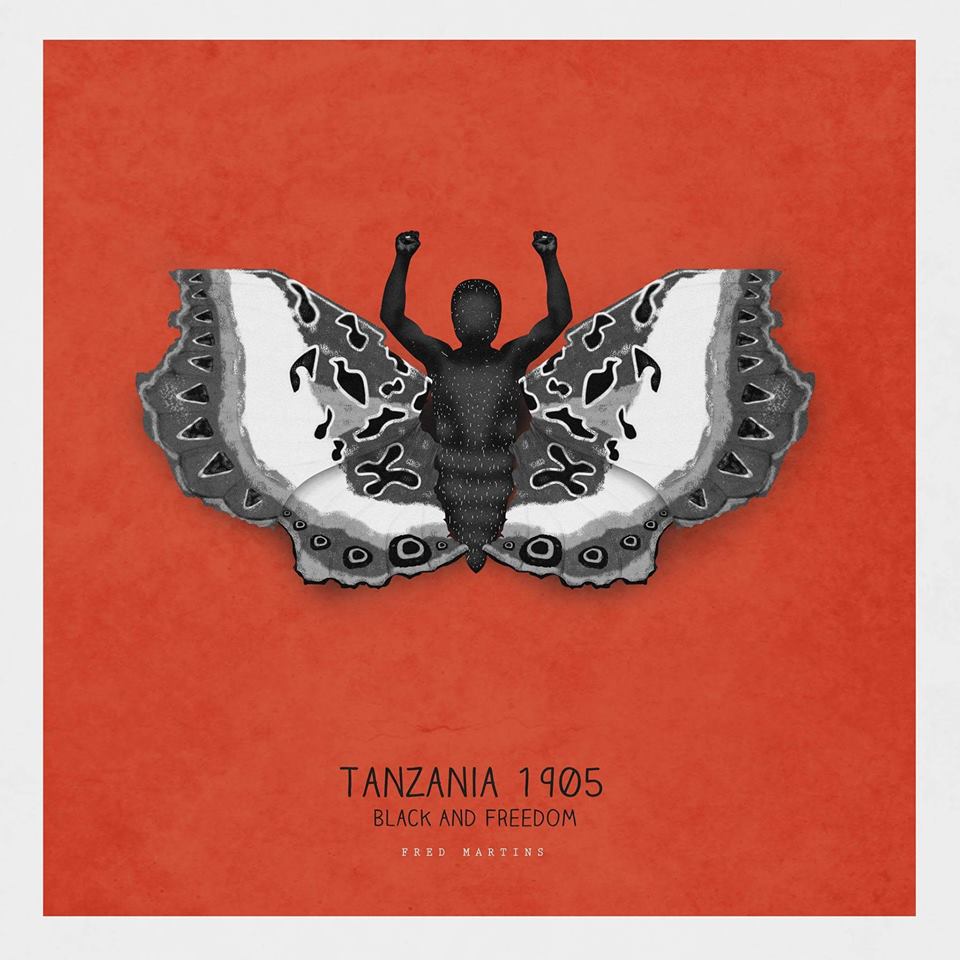 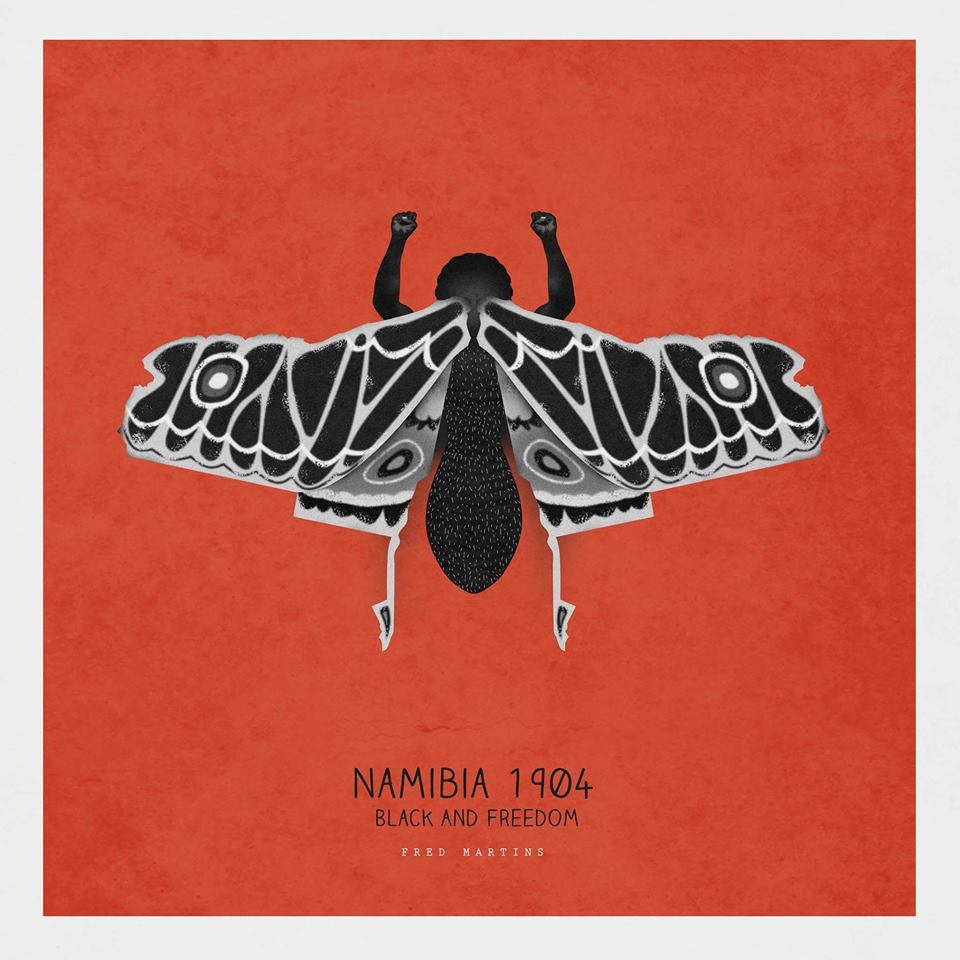 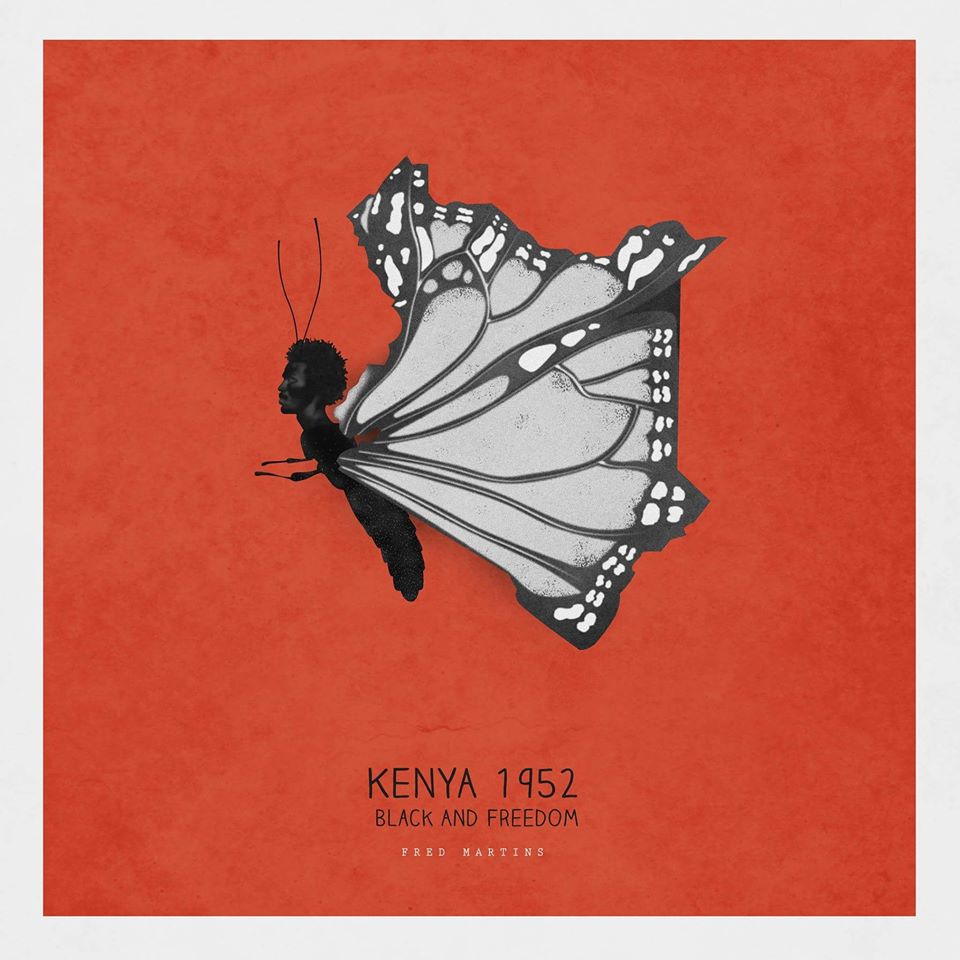 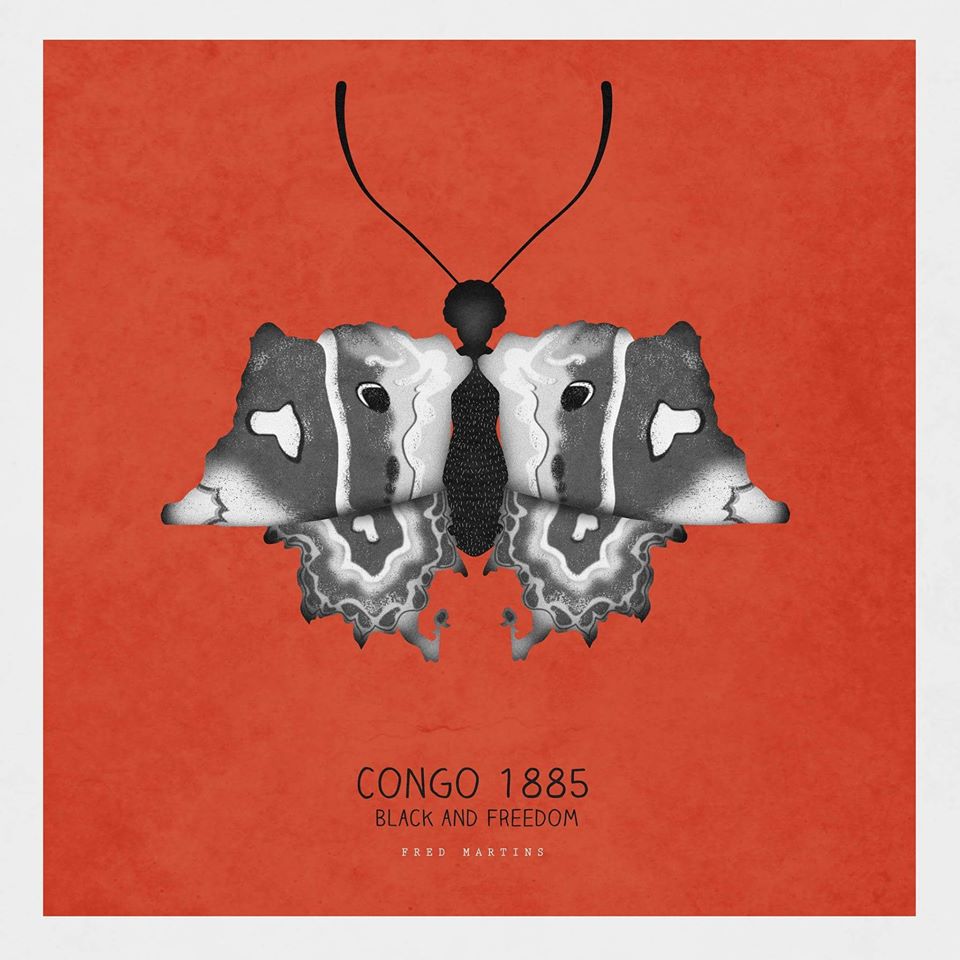 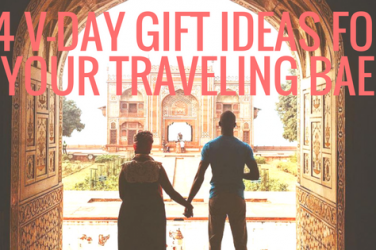 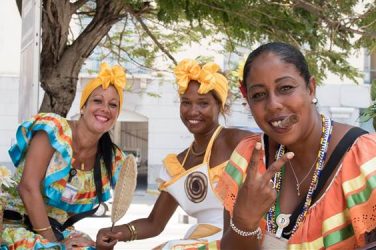 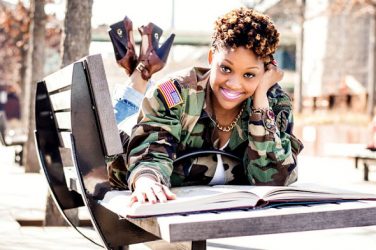