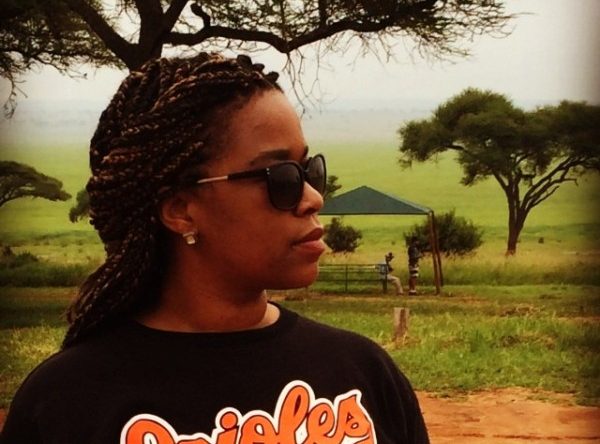 Credit: Will Drink For Travel

A few weeks ago, I stumbled upon a conversation on #BlackTwitter about why the continent of Africa isn’t on more Black Americans’ vacation wish list. Since I’ve spent most of my year in Zambia, the conversation piqued my interest.

I was floored and saddened by the ignorant and downright asinine comments made by people attempting (and failing) to be Twitter funny. I’m not going to call individual people out, but I screenshot some responses just so I could respond to exactly what was said. Here are a few of my favorite (read: dumbest) tweets:

“I see enough blacks daily. Why would I want to see more of y’all but darker?”

Wow. Self-hate much? Tupac said it best. “The blacker the berry, the sweeter the juice. I say the darker the flesh, then the deeper the roots.” Black is beautiful. Period. And guess what? Just because an American is black, they’re just that…a Black American. That happens to be different than a Black South African, for example. They have two totally different backgrounds and perspectives on life.

Further, plenty of people of various descents live in Africa. South Africa is a great example of this. There are people of African, European, Asian, and Indian descent born and living in South Africa, so being Black and African isn’t mutually exclusive. But I’m pretty sure the person who made this comment knew that already (insert sarcasm here).

“I don’t imagine Africa good for anything except safaris. I know I’m wrong though.”

Yeah, you are. While safaris are a great benefit to visiting the continent, they aren’t even offered in all parts of Africa, so it’s a very limited point of view. Many countries in Africa have bustling cities, beaches, mountains, and more.

This may be true, but not always. South African Airways just had a deal to Johannesburg for about $500. That’s better than most deals you can get to some parts of the Caribbean or Europe. As is the case for other destinations, there are ways to save money by using credit card and hotel points, Groupon, and other online resources. You need to plan and prepare for possible expenses with any major travel.

“There’s nothing I want to see in Africa except the sphinx and pyramids.”

Why is that? Because that’s what history books told you that’s all there is? Why hold such a limited view of what there is to see? There are many notable sites outside of Egypt, including Victoria Falls in Zambia & Zimbabwe, Mt. Kilimanjaro in Tanzania, Table Mountain in South Africa and Aksum in Ethiopia, just to name a few. Don’t get me wrong, the sphinx and pyramids are on my wish list too; they’re just not on there alone.

“Because it’s too hot for me.”

Guess what? Africa has seasons. SURPRISE! It’s not hot all of the time. Dry and rainy seasons vary from country to country. But if you do some research (hint, hint), helpful links like this one come up and can help you plan the best times to travel.

What does this even mean? Sick from what? Malaria? Yellow Fever? Or just your ignorance?
There are vaccines and pills for everything under the sun, not to mention DEET mosquito repellent. And if you do happen to get diarrhea or the flu while visiting, there are pharmacies and hospitals where you can get medication. Imagine that!

Because Africa is great. And I hate to speak in general terms (I realize Africa is a continent, not a country); however, I’ve been to 6 out of 54 African countries and I fall deeper in love with the continent with each place I go. Each country is different, with varying landscapes, languages, cultures and customs. No country is the same. That’s why you should want to go.

Share your melanated point-of-view by heading over to our Contribute page.

Discover more at Will Drink For Travel. 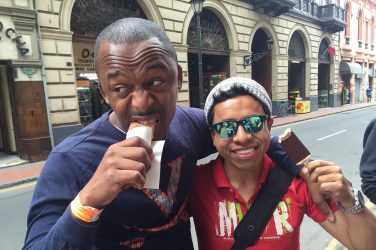 PassportRequired Real Talk: Don’t Be That Person Traveling For Likes 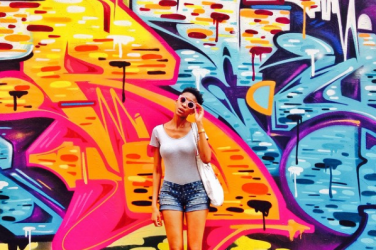