Have you ever gone on vacation and said to yourself, “I could live here?” On a trip to Jamaica, Kalisa Martin entertained that idea — and actually went through with it. Within four months Martin, 30, had quit her dream job in the New York culinary world: brand director at Tasting Table — and was on her way to Jamaica with Belizaire to create The Runaway, a bed-and-breakfast that has grown into a lifestyle travel brand.

That long weekend, the idea of the B&B concept came up and we thought, ‘Why not?’ It could happen, and it could happen right here in Jamaica. That was the first time we seriously considered the idea.

Jamaica is my favorite place in the world and it’s incredibly fulfilling to be able to share my love of the island with others. My parents are Jamaican and Jeff’s are Haitian, but we were both born and raised in the Northeast United States. After living in New York City for several years, the lifestyle and pace of Jamaica were a welcome change.

Announcing the project on Kickstarter not only gave us a platform to spread the word — and get some up-front capital — but it also invited folks to take this journey with us and be part of the process. We worked with an amazing company called Launchpack to produce our 45-day campaign. Thanks to overwhelming support, we raised almost $47,000 — more than 50% above our goal. It’s amazing how in this day and age, sometimes all you need is a great idea and a demand in the market to build a business. Because of Kickstarter, I was able to focus on the vision first and the capital followed after. If you’re scrappy and resourceful, you can change your life with less than you might think. 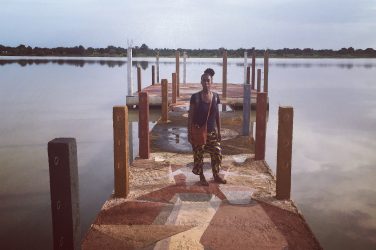 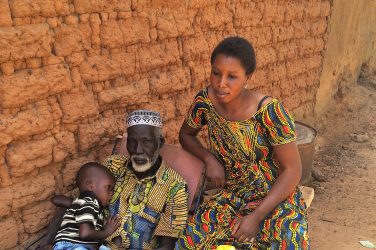 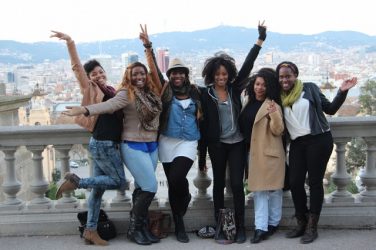 Globetrotting With Your Squad Doesn’t Have To Break The Bank 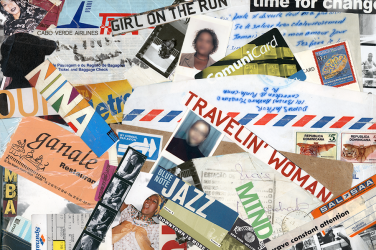