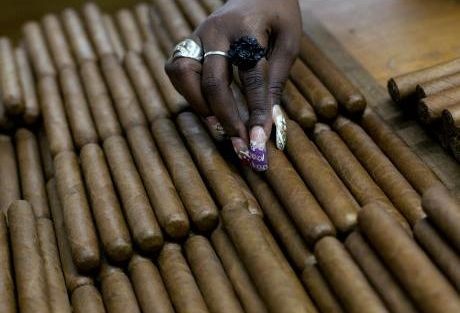 The Obama administration announced that it is eliminating a $100 limit on the value of Cuban rum and cigars that American travelers can bring back from Cuba.

Cuban rum and cigars will now be subject to the same duties as alcohol and tobacco from other countries, meaning most travelers will be able to bring back as many as 100 cigars and several bottles of rum. Because high-end Cuban cigars can sell for more than $100 apiece outside Cuba, every U.S. traveler can now legally bring back many thousands of dollars of Cuban products, potentially generating hundreds of millions of dollars in new annual revenue for the Cuban state.

The change does not mean that Cuban rum and cigars will be available for sale in the U.S. – the change is aimed at tobacco and alcohol brought home for personal use.

The previous limit restricted travelers to a combined value of $100 in rum and cigars, although enforcement of the limit notably declined after President Barack Obama declared detente with Cuba on December 17, 2014.

The measures are contained in a new round of regulatory changes meant to ease U.S. trade with Cuba.

The Obama administration has now made six sets of changes loosening the US trade embargo on Cuba in hopes that the normalization of relations with the island will not be reversed by a future administration. This round is expected to be the last before President Barack Obama leaves office.

Discover more at The Gleaner. 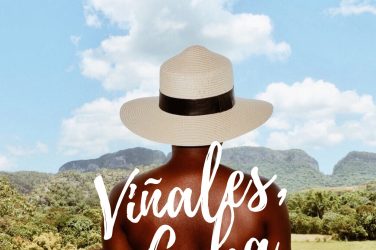 The Ufuoma Explains Why You’ll Fall In Love With Viñales, Cuba 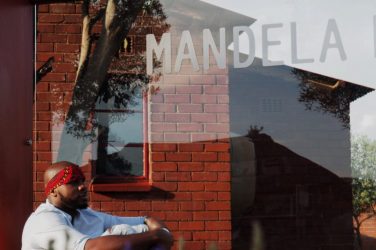 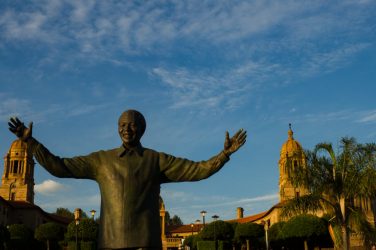 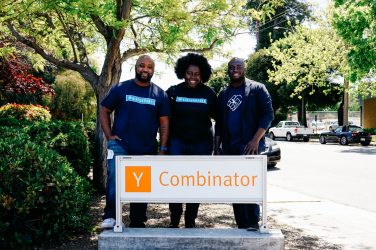