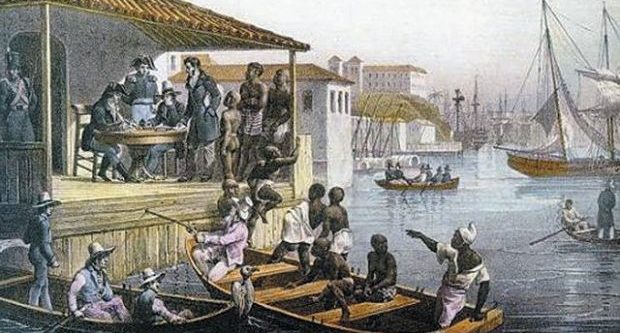 Lack of investment in the revitalization of Cais do Valongo, the largest port in the slave period of Brazil, shows the indifference with which the country deals with its African heritage. One of the points of the works is the excavation of Cais do Valongo. Rediscovered in 2011, the site was the point of arrival of over half a million African slaves who survived the torturous journey to Brazil.

“The fact is that the African heritage sites in Brazil are seen as less important. It is a very clear proof of racism in the country. They are not interested in the history of Africans in Brazil,” said Elisa Larkin Nascimento, coordinator of the Instituto de Pesquisas e Estudos Afro-Brasileiros (Ipeafro or Research Institute and Afro-Brazilian Studies).

The country adopted the “politics of forgetfulness” as a way to erase the past. “The decision to ground the site was deliberate. I think it was a strategy to erase the memory of the slave period,” says Fajardo.

The American architect Sara Zewde is also fighting for the appreciation of the pier. An activist of black culture, she developed a special project for the place, with monuments based on circular agglomerations typical of slaves, such as samba and capoeira. “There is not much physical evidence of the slavery around the world,” Sara says. 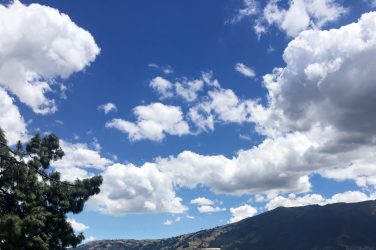 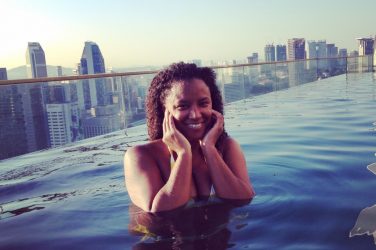 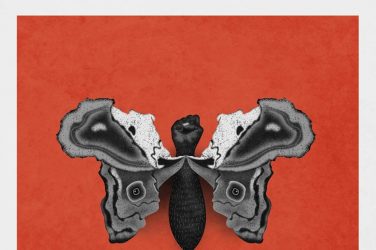 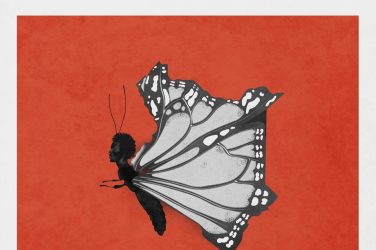