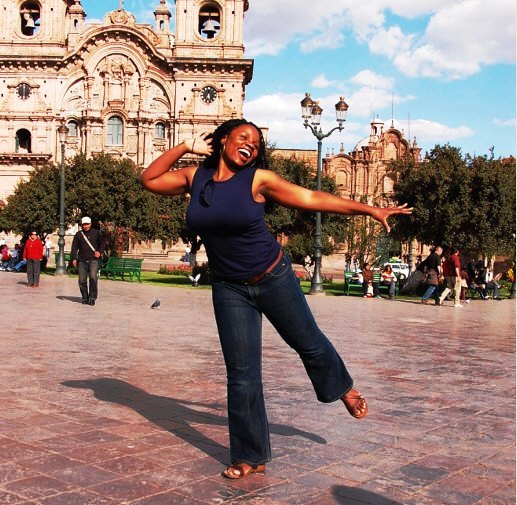 I’ve collected the following advice from people of color who have lived or traveled extensively in Europe.

1. First off, your nationality will probably be more notable to the Europeans you meet than the color of your skin. For example, most Europeans can spot Americans a mile away. And, because American culture is pervasive worldwide, any stereotypes Europeans might have about your race are likely formed by our own popular culture — our actors, musicians, athletes, and characters on TV shows. The Obama presidency has also informed the way Europeans think about black Americans, and Americans in general (mostly positively).

2. Travelers of color and mixed-race couples tell me that their most common source of discomfort in Europe is being stared at. While this might seem to indicate disapproval, it’s more likely a combination of curiosity and impoliteness. Put simply, for some Europeans, you’re just not who they’re used to seeing. Their response to a person of color likely isn’t hostility, but naiveté. (One traveler suggested that this isn’t racism, but “rarism” — Europeans reacting more to the novelty of an unusual-to-them ethnicity than associating it with anything negative.)

3. Many Europeans, at least outside Britain, tend to be opinionated and blunt by our standards. Each country’s unwritten rules about what’s considered polite conversation can be shockingly different from ours, and that often includes discussing race. Of course, this can be not just jarring but hurtful, at least to some travelers — and yet some travelers also tell me they’ve found it weirdly refreshing (“at least it’s out in the open”).

4. Travelers of color report being frustrated by racial profiling, particularly at border crossings or airport security. (In many places, this is a somewhat socially acceptable means of targeting potentially illegal immigrants.) It’s quite likely you’ll be closely scrutinized — more closely than most travelers of European ancestry — before being allowed to continue on your way.
If you’re concerned about how you’ll be treated in a specific destination, ask fellow travelers of color what their experiences have been there. Check out I’m Black and I Travel.

5. Will you encounter unfriendliness in your travels? Definitely. Everyone does — and of course we still live in a world where ethnicity alone affects how strangers treat each other. But be careful not to over-attribute grumpiness to racism. In the words of one American traveler of color: “I think we’re more likely to interpret bad behavior from non-Americans as being racist because of our history with white Americans. Often their impatience is just because we’re American, and we’re clueless about other people’s cultures and practices.”

6. No matter your skin color, the best advice for any traveler is to have a positive attitude. If you feel uncomfortable or mistreated, head somewhere else. And remember that most Europeans are as interested in learning about you as you are in learning about them.

A Spoof Travel Advisory For Africans Visiting The U.S. Hits Close To Home 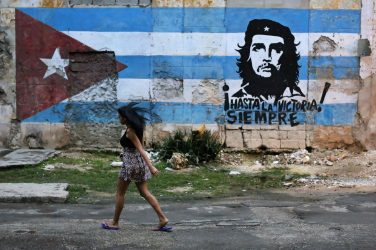 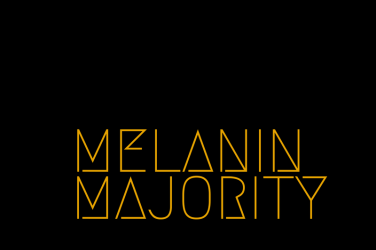