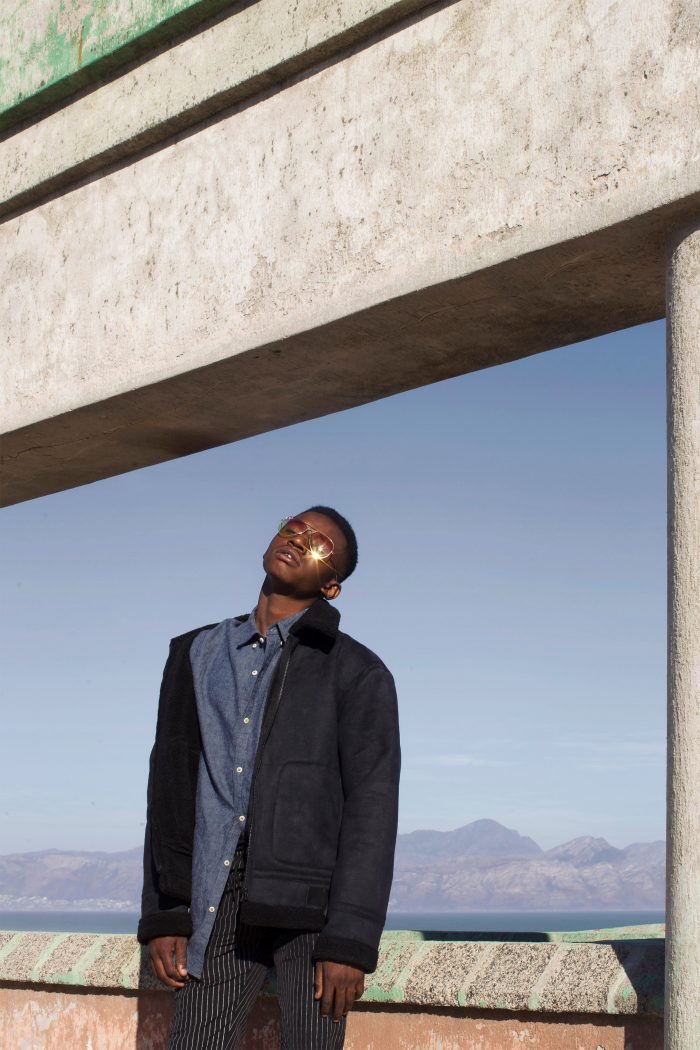 Daily Paper is a black-owned fashion brand that uses various aspects of African history as inspiration for their collections. For the 2017 Fall/Winter campaign all roads led to South Africa’s street style. Daily Paper’s quest to explore the concept of stealth and survival through the eyes of its youth. The collection received a whole new light being shot with street-casted models in the coastal city of Cape Town and further north in Johannesburg. The results were an extraordinarily atmospheric fashion photo series with a touch of documentary elements that uses the streets of South Africa as a stylish backdrop.

For the FW17 “Children of the City” look book, Daily Paper took to barren landscapes to envision the concept of stealth and adaptation through the eyes of third culture youth in urban migration. The third culture they possess is the temporary, nomadic multicultural space they inhabited within an expatriate environment distinct from their native culture that they are connected to. However…

The “Children of the City” collection also took various aspects of inspiration from the Mbuti tribe, also known as the children of the forest. Inhabiting in the Ituri forest of Congo for more than 600 years, the Mbuti population have a unique culture and lifestyle that is constantly challenged. Daily Paper’s Fall/Winter 2017 collection demonstrates how the tribe would adapt in the city.

NAKIMULI: This Kente Swimsuit Will Have Your Melanin Poppin’ On The Beach 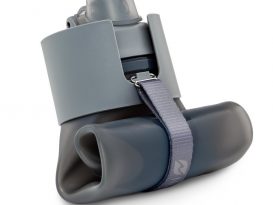 Nomader: A Water Bottle You Can Fit In Your Pocket That Will Keep You Hydrated All Day 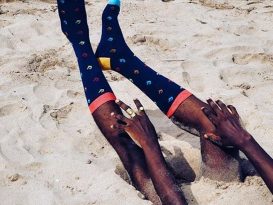 Chale Socks: Colorful Socks Inspired By The Beauty Of Africa 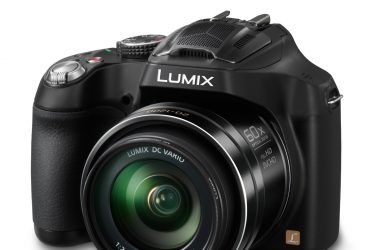 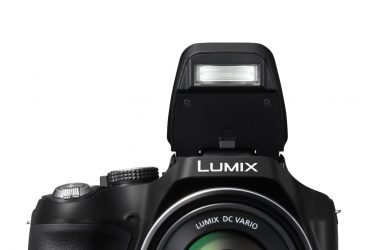 eLo: Take Care Of Your Lips No Matter Where You Are In the World 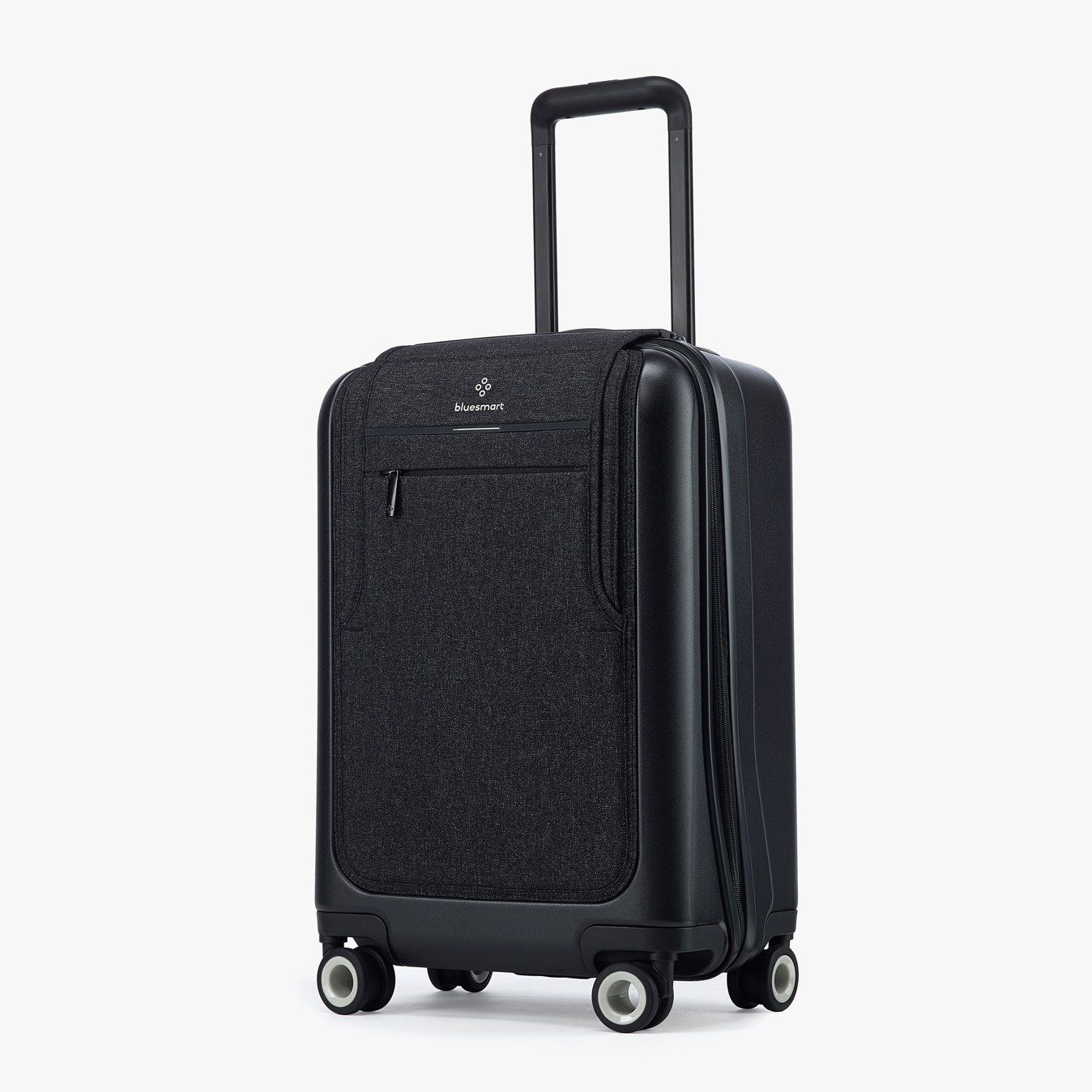 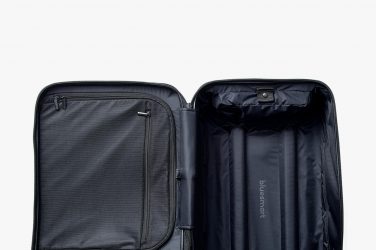 Bluesmart: The Smartest Piece of Luggage You’ll Ever Own