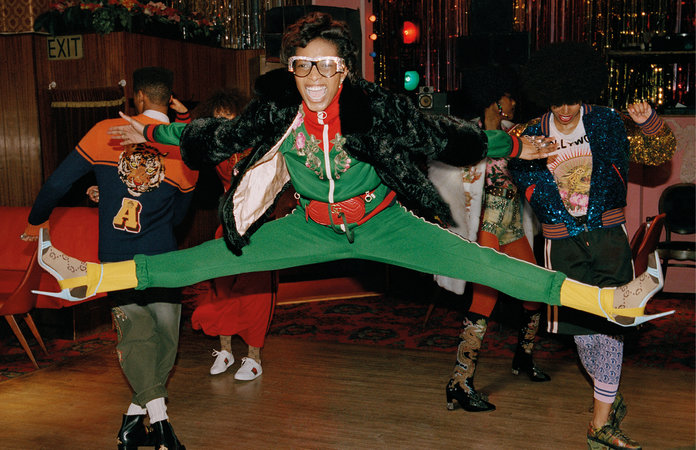 Viral hashtag #BlackModelsMatter has brought a lot of attention to the dearth of melanin across the fashion industry. So it’s refreshing to see Italian fashion-house Gucci’s Pre-Fall 2017 campaign titled “Soul Scene,” especially considering some of its recent campaigns have been pretty YT.

Gucci’s director/photographer Glen Luchford and creative director Alessandro Michele seemed to have received the memo that Black models do indeed matter, and got the melanin poppin’ by casting all Black models and dancers across the African diaspora for this approximation of soul and stab at cultural inclusion.

“Soul Scene” is inspired by the Black youth movement of the ’60s, specifically England’s Northern Soul Movement, an uptempo spin-off of Black American soul music, and also pays homage to London’s Photographer’s Gallery exhibition “Made You Look,” featuring the Black youth portraits of Malian photographer Malick Sidibé that speaks to “Black masculinity” and “dandyism.” Gucci says the campaign is “an exploration of the flamboyance and self-expression of men and women who challenge the conventions of society through performance,” according to the press release.

These visuals are fierce. Take a look! 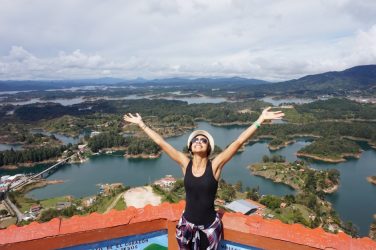 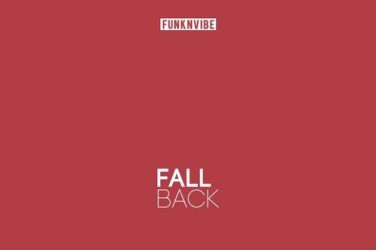 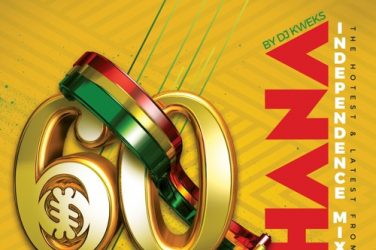