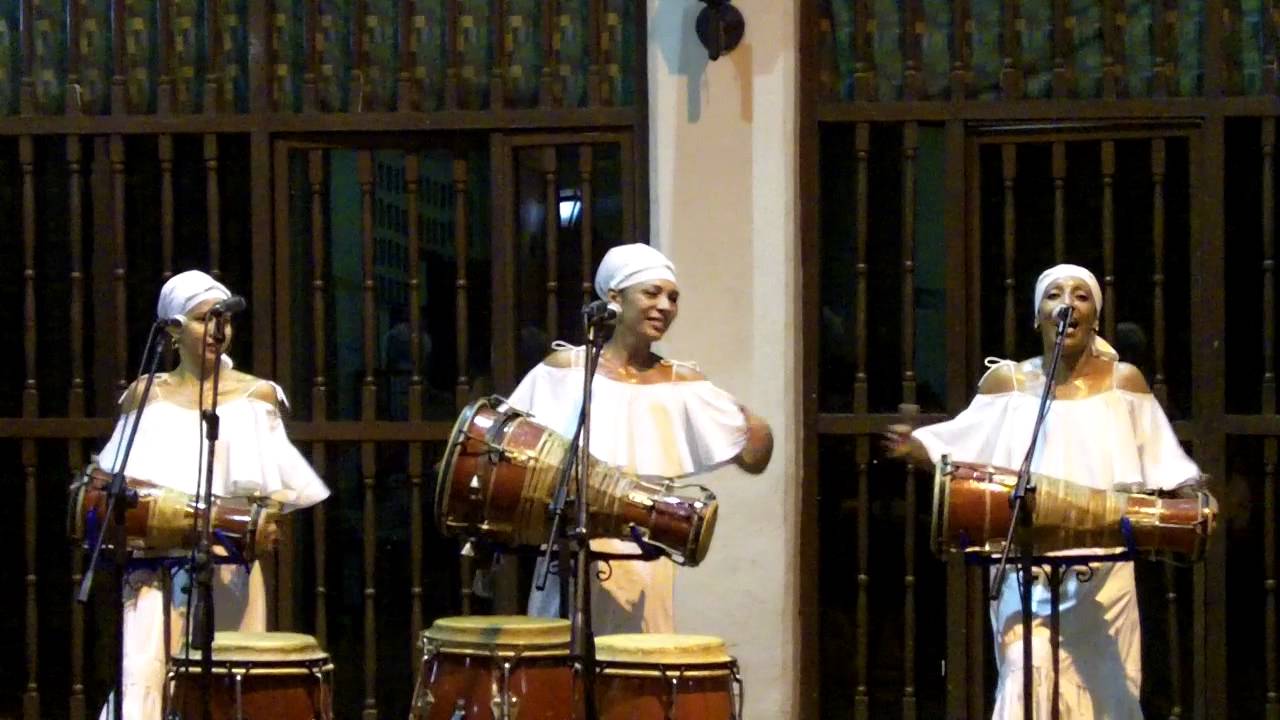 According to the Afro-Cuban religion of Santeria, only men can play bata drums because it is considered a sacred instrument used during religious ceremonies to communicate with the gods.

“Religious people, at the beginning, told us that we were violating or lacking respect for the religion, and although it is difficult to eradicate any kind of discrimination, (we) know that in the future there are more women who (will) follow our steps.” says one of the members of the group. 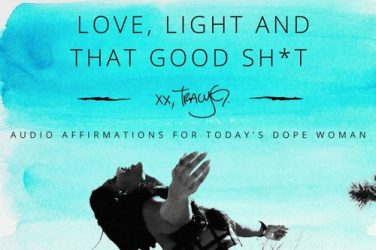 Elevate To Tracy G’s ‘Love, Light And That Good Sh*t’ Audio Vision Board 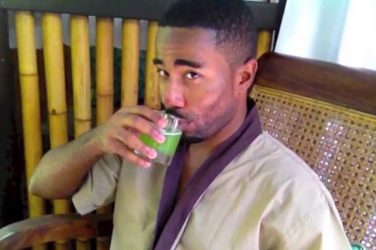 Travellers Bazaar Breaks Down Things To Do In Bali 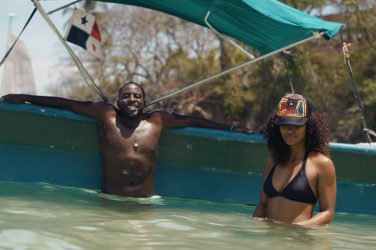